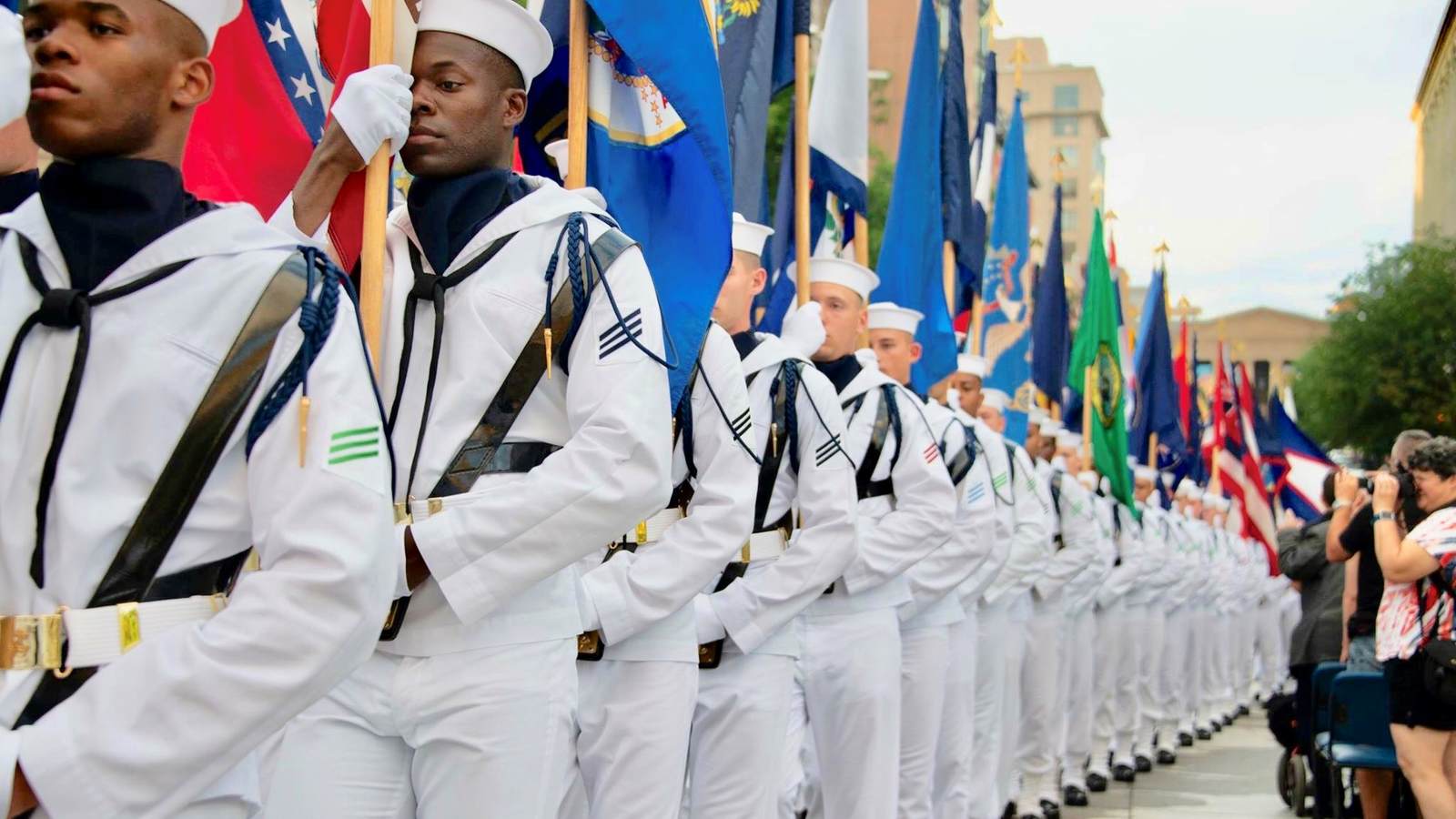 Each year, approximately 200,000 service members, leave U.S. military service and return to life as civilians, a process known as the “military to civilian transition.”

Service members and military families overcome a great deal throughout the course of their time in service. However, this final challenge of transitioning from military to civilian life is an obstacle often overlooked by the general public. 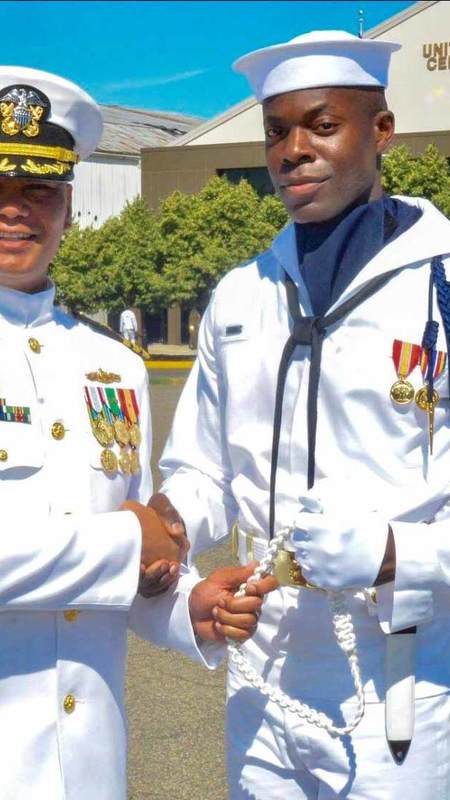 In fact, some transitioning service members find separating from the military to be more of a challenge than when they first joined. From translating their military experience to a civilian job application to adjusting to a completely new work culture, leaving military life behind can be a huge adjustment.

The USO recognizes these challenges and aims to support our military community through all stages of their military journey, which is why service members and military spouses can turn to the USO Pathfinder® Transition Program to assist them throughout the transition process.

The USO Pathfinder Transition Program helps service members and military spouses through the process of transitioning out of military life through customized action plans and one-on-one advising on job-searching, finances, education and more. Because of this individualized approach, Pathfinder transition participants are connected with resources that are unique to their specific goals and needs. Many of the USO staff who help guide participants through the program are veterans or military spouses themselves, so they have an in-depth understanding of what their program participants are going through.

Since the program’s inception in 2015, more than 50,000 Action Plans have been completed, and in 2021, the number of service members and spouses supported with an Action Plan increased by 30%.

For Petty Officer 2nd Class Andrew Powell-Sampellegrini, a U.S. Navy sailor from Brooklyn, N.Y., his transition process was relatively smooth sailing thanks to the help of the USO Pathfinder Transition Program. 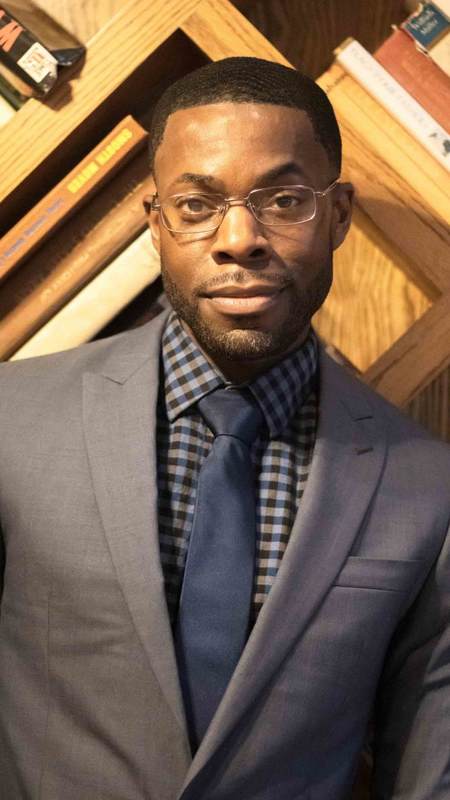 “My transition has been so incredibly easy,” said Powell-Sampellegrini. “The USO Pathfinder Transition Program helped me with my resume, building my LinkedIn profile, understanding the VA disability and loan process, life insurance benefits, to include helping my spouse with these types of things as well.”

As an active-duty sailor, Powell-Sampellegrini served as a yeoman, handling all matters clerical and administrative for ships and Navy personnel. However, his greatest joy was serving as a ceremonial guardsman in Washington, D.C.

“I got to be a Guard of Honor for the late George H. W. Bush in Houston, Texas, and participate in escorting former President Trump’s cabinet for a 9/11 memorial at the Pentagon,” he said. “When I would walk around in my uniform, I felt empowered and visible, perhaps for the very first time in my life.”

The USO Pathfinder Transition Program aims to build on an individual service member’s success in the military, and to continue to empower them and their families to achieve success as they transition.

As a yeoman, Powell-Sampellegrini also worked at the Pentagon in the Chief of Naval Information Office and the Director of Navy Staff Office; additionally, while serving on an aircraft carrier, he worked in the Captain’s Administration Office as the leading petty officer. His time in the Navy had him working side by side with senior enlisted, admirals and general officers on a consistent basis. 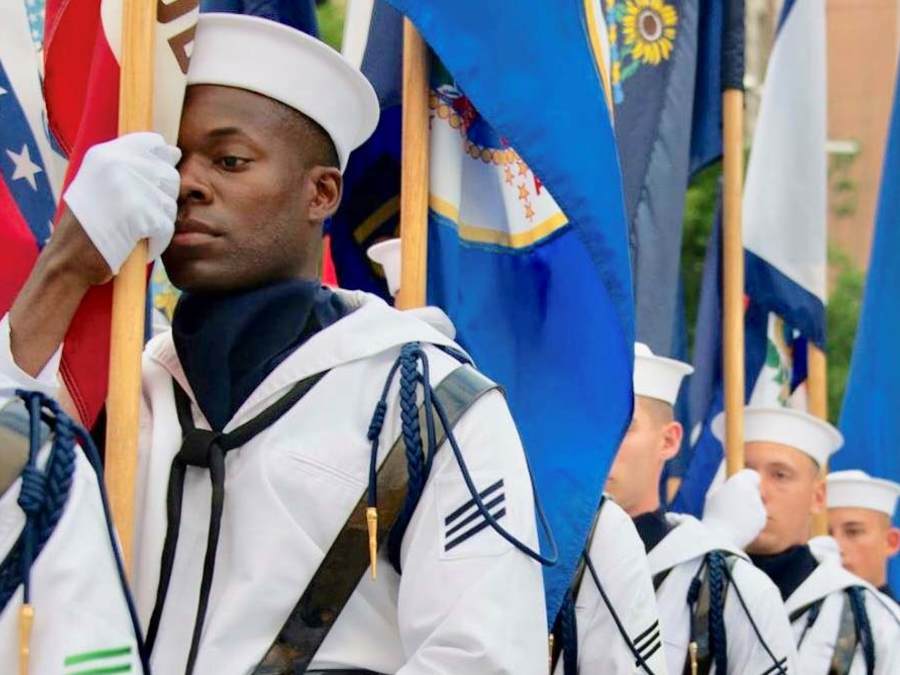 After a rewarding career as a Navy sailor, Petty Officer 2nd Class Andrew Powell-Sampellegrini now has a new role as a financial analyst with Capital One, with the help of the USO Pathfinder Transition Program. | Photo credit Courtesy Photo

“This kind of senior executive experience, I believe, resulted in many companies reaching out to me for higher level positions, which is honestly priceless if I were to attempt to quantify the experience,” said Powell-Sampellegrini.

Working with his USO Transition Specialist, Katie Busch, based out of Naval Station Norfolk, Virginia, Powell-Sampellegrini landed a role with Capital One as a financial analyst immediately upon his end of active service date in June 2022.

“Andrew was eager for information to help with his transition the moment he started working with me,” said Busch. “He was very receptive to the mentoring the program provided, and I am blown away by the next chapter Andrew has written for himself. He worked hard to use our resources, network and find that perfect job for him.”

Through the creation of an individualized Action Plan, Transition Specialists collaborate with individuals to identify their personal and professional goals and build a roadmap to achieving those goals, identifying services and resources that are the best fit for their needs and geographic location.

Powell-Sampellegrini highly recommends the USO Pathfinder Transition Program to anyone thinking about getting out of the military.

“There is a whole wide civilian world to explore; and literally everyone I meet that is getting out, I send them the USO [Pathfinder Transition Program] info so they can sign up,” said Powell-Sampellegrini. “The USO program has a rolodex of resources that can literally help them with anything they might need, [the USO has] a resource for everything, all you have to do is just ask.”

The journey from a military life to a civilian one can undoubtedly be challenging. It is important for service members and military spouses to know that even as they transition out of the military, the USO and the military community continues to stand by them as they find their way.