One Year After Retirement, Veteran Credits USO Pathfinder® Transition Program as Key to His Transition Success 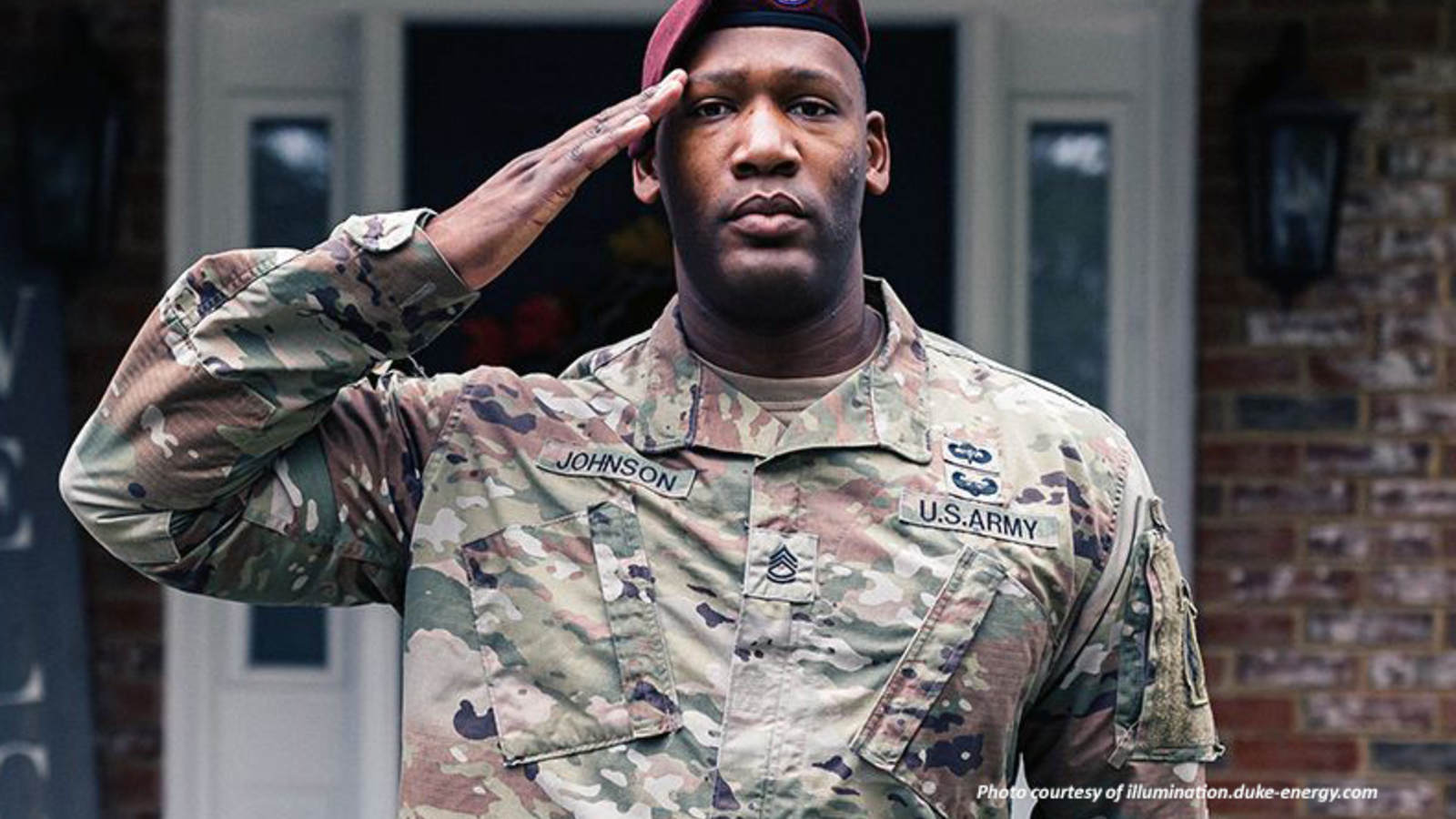 According to the Department of Defense, about 200,000 service members transition to civilian life each year and many veterans may struggle to find civilian employment.

For Bashone Johnson, separating from the military seemed to more of a challenge than joining the military was when he first enlisted. However, after serving in the U.S. Army for over 21 years and retiring in 2020 as a sergeant first class, Johnson found the transition support he needed through the USO Pathfinder® Transition Program.

After a year in his post-military career, the USO caught up with Johnson who now works as a service delivery consultant at Bank of America, to see how life after retirement and as a veteran has been for him thus far.

“My transition has been great. The USO Pathfinder and my last unit really set me up for success. My unit gave me nine months to focus on my transition,” Johnson said. “Unfortunately, this all took place during COVID and that put extra pressure on me, but the training from USO Pathfinder helped me to overcome and succeed, however it wasn’t easy.”

Service members and military families overcome a great deal throughout the course of their time in service. However, the challenge of transitioning from military to civilian life is an obstacle often overlooked by the general public.

“The most difficult part was letting go of who I was [as an active duty service member]. The person that knew how and when to make stuff happen. I took for granted the institutional knowledge that came with 20 years in the military. Without that background I had to allow myself to be vulnerable,” Johnson said.

Service members are faced with several challenges that make it difficult to find jobs or careers that align with the work they did while in service. Oftentimes, service members and veterans simply do not know how to translate their military roles into civilian terms, making it difficult to determine if they are qualified for a job.

As a result, nearly one third of veteran job seekers are underemployed that is, being paid lower than their education or work experience, and working jobs that they are overqualified for. This is double the underemployment rate for civilians.

This is something Johnson experienced first-hand while attending numerous military job fairs, before he began speaking with a USO Transition Specialist.

“I noticed that many of the jobs offered were those at entry level pay or those better suited for the person that only did four to six years,” Johnson said.

“[The] USO puts you face to face with hiring managers that understand military pay scales. Which means if you are a sergeant first class retiring after 20+ years, then the hiring manager will have an informed idea of the pay range you’re looking for if they have openings.”

The USO Pathfinder Transition Program also helps service members and military spouses through the process of transitioning out of military life through customized action plans and one-on-one advising on job-searching, finances, education and more. 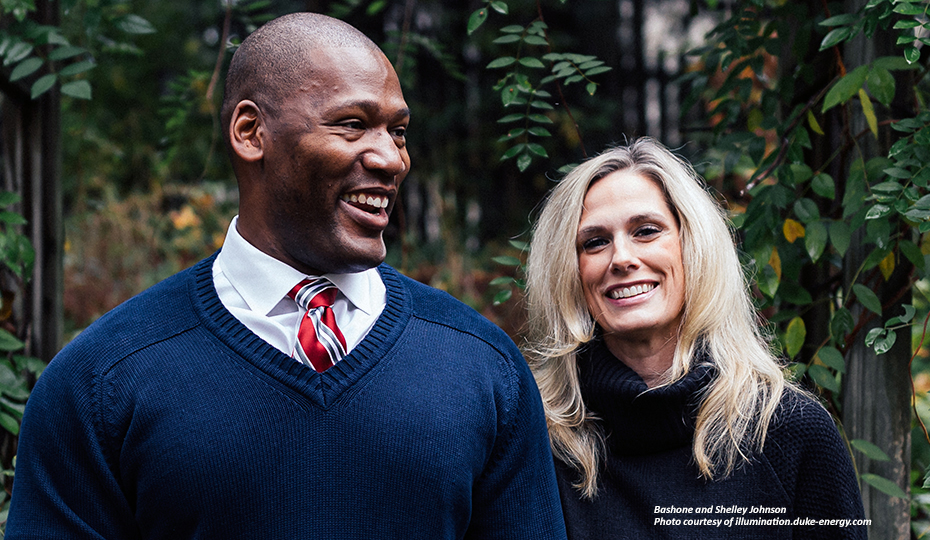 “I credit the work I did with USO Pathfinder with being the primary reason I obtained my current job in a wonderful city [and] at a pay in line to my sense of worth,” Johnson said. “With the Pathfinder program I felt like more than a number, the program managers were caring, relatable and went out of their way to assist.”

Compared to other transition programs and services offered to transitioning service members, Johnson places the USO Pathfinder Transition Program at the top of the list.

“I have told every service member that asks me for advice that USO Pathfinder is a must. The people are top-notch and their methods are up to date,” Johnson said. “If you really want help on writing a resume and exposure to people that write resumes for profit and company hiring managers, then USO Pathfinder is the way to go.”

The path from a military life to a civilian one can undoubtedly be challenging. It is important that service members and military spouses know that even as they transition from the military, the USO and the military community stands ready to support them as they find their way.

Between January and June 2021, the USO Pathfinder® Transition Program throughout the Southeastern United States supported over 3,193 service members and military spouses, resulting in over 400 hires, 34 fellowships, and 93 college enrollments across a variety of platforms and institutions.