Bringing the Taste of Home to Service Members and their Families Throughout the U.S. Southeast during Thanksgiving 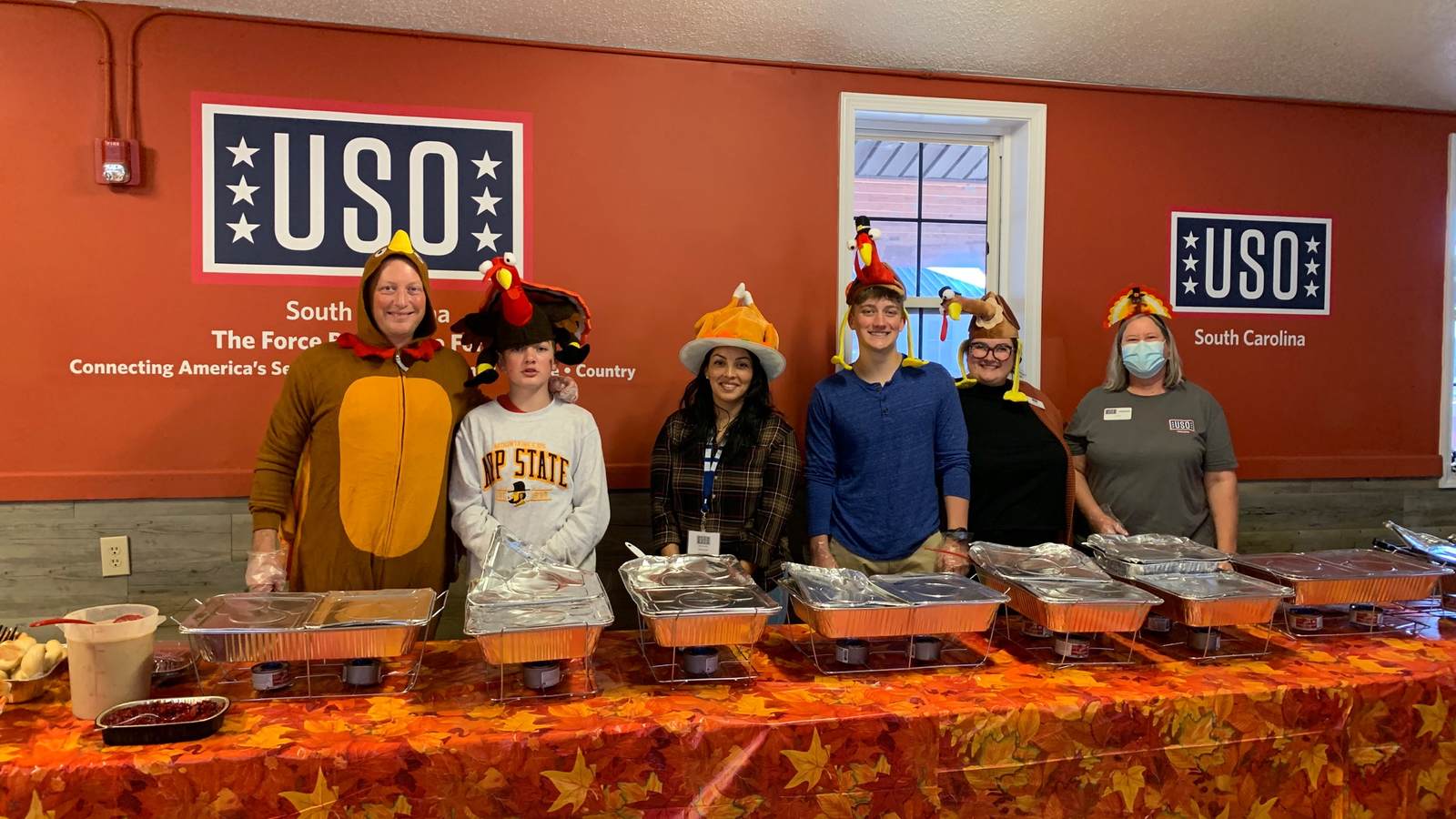 USO locations throughout the U.S. Southeast make it a point this time of the year to serve up festive treats to help service members and their families enjoy a bit of the season.

From serving up hot chocolate or providing an expeditionary USO Gaming center to service members conducting training or about to deploy, to welcoming military families (safely) to enjoy holiday cookies at a socially distanced event, the USO is committed to bringing a little of home to them no matter where their service takes them.

Here’s a look at some of the festive holiday programming the USO provided to service members and their families throughout the U.S. Southeast this Thanksgiving:

Although the Dining Facility was closed on Thanksgiving Day and the day after at Fort. McCrady Training Center, this didn’t keep approximately 25 sailors conducting pre-deployment training from receiving a Thanksgiving feast. On Thanking morning, USO South Carolina staff and volunteers served these sailors a hardy breakfast with hot coffee, beagles and fresh fruit, and later that afternoon a traditional Thanksgiving meal with all the trimmings was served to the sailors.

“No matter where you go, you can always be at home at the USO,” petty officer first class Misty Cosgrove said.

“It was great knowing we have family anywhere, not just at home,” petty officer first class Bryce Ramirez said.

Junior Marines taking a break during initial infantry training at the School of Infantry – East at Camp Devil Dog, N.C., enjoyed holiday treats and an expeditionary USO Gaming center provided by USO North Carolina staff and volunteers. For many of these Marines this was their first holiday season away from home, but the USO was there to brighten up their day. 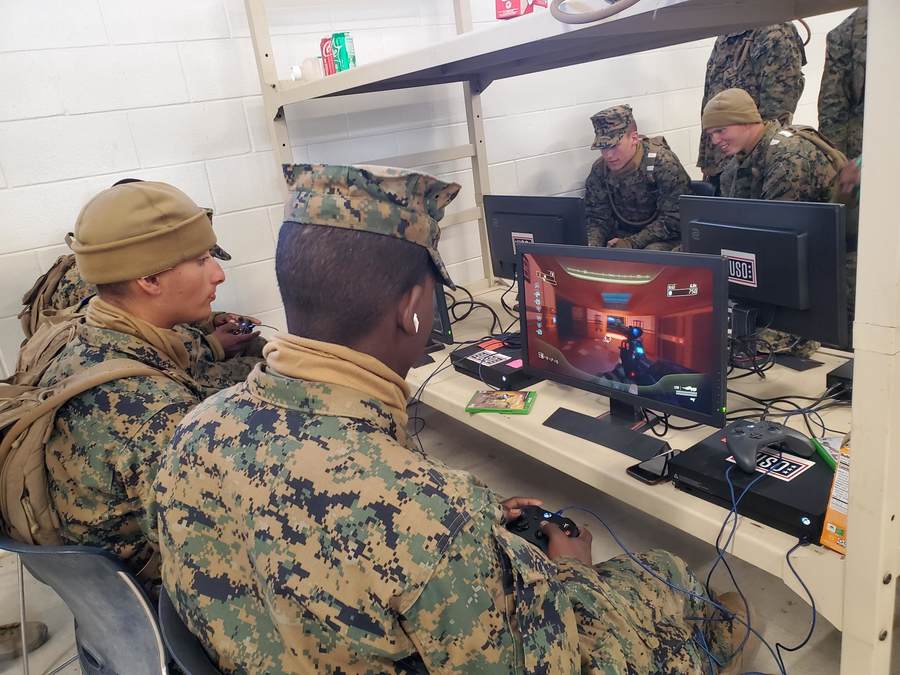 USO North Carolina also provided over 400 turkey sandwiches and various other snacks to these young Marines, while providing USO Gaming and cornhole.

“This has been such a nice break from training. A time to enjoy ourselves with the people we have become friends and close with since boot camp,” private first class Logan Newhart said.

USO Fort Campbell celebrated their inaugural Truck and Treats Halloween event, where Walmart truck drivers, and USO staff and volunteers filled their trucks and Sport Utility Vehicles with treats to hand out to thousands of military children at Fort Campbell this past week. 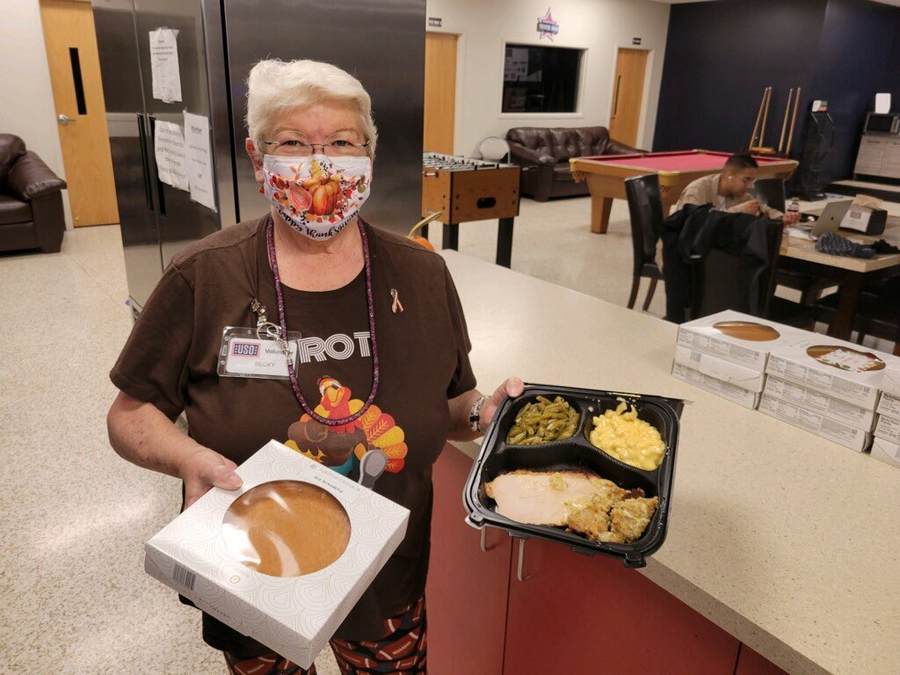 USO Fort Campbell provided Thanksgiving meals with all the fixings and pie, for unaccompanied service members who needed a hot meal and warm conversation at the USO center at Fort Campbell.