Military Families Enjoy Spooktacular Halloween Throughout the U.S. Southeast with the USO 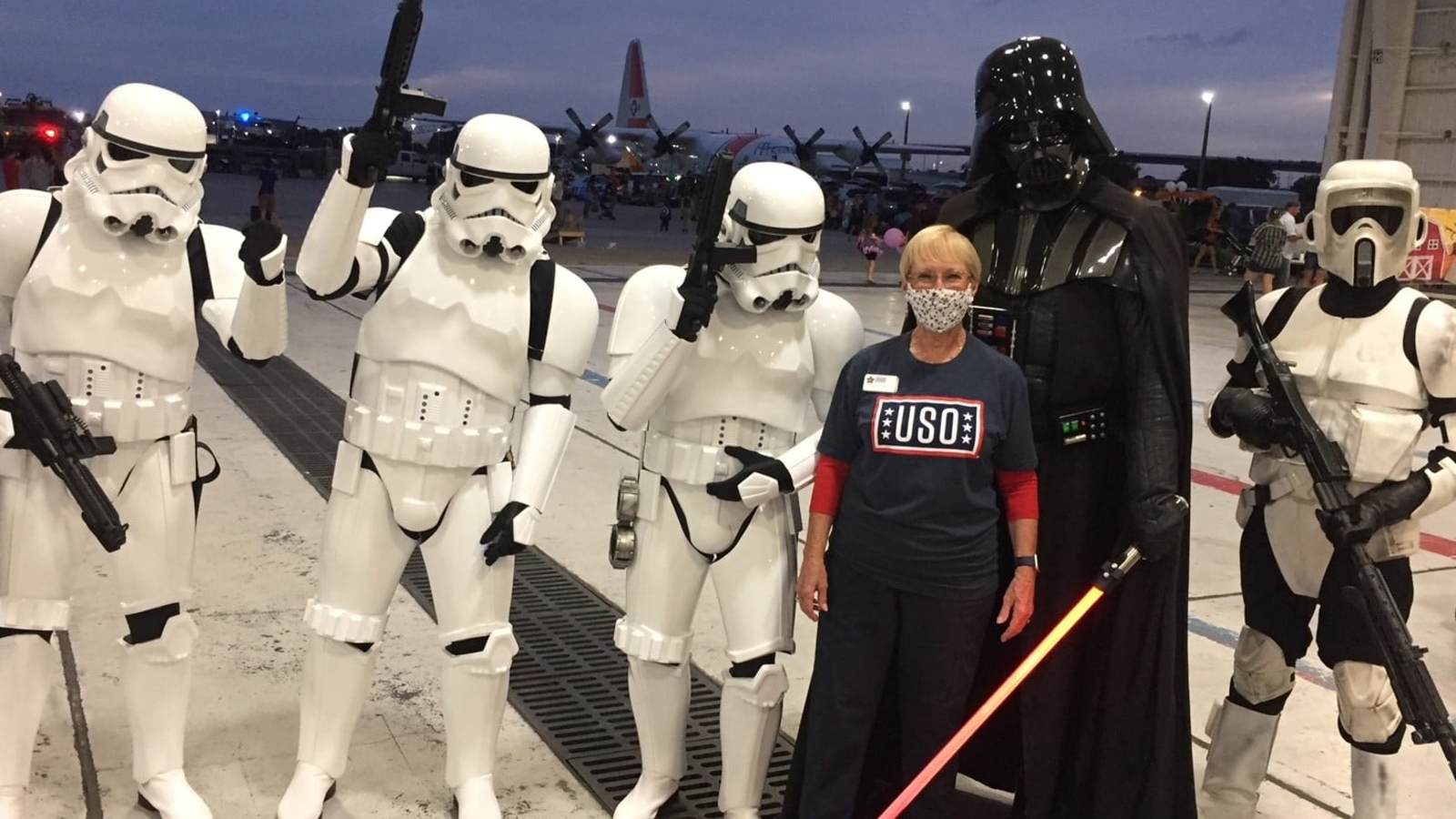 USO staff and volunteers continuously think of creative ways to bring a little of home to service members and their families especially during the holidays. It is the USO’s mission to keep America’s military service members connected to family, home and country, throughout their service to the nation.

Take a look at how USO centers throughout the Southeast U.S., put together spooktacular events for service members and their families this Halloween. 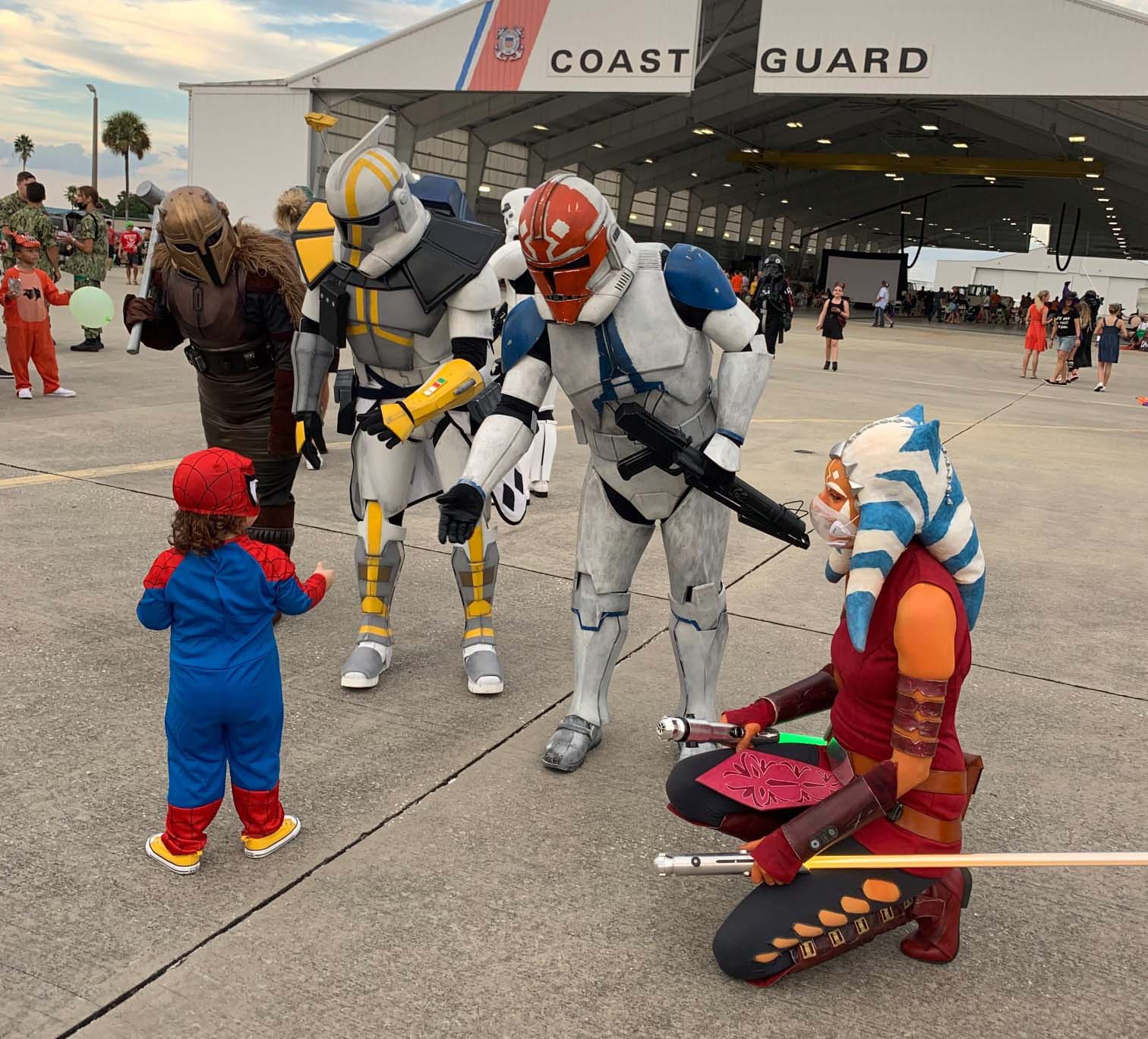 Central Florida USO staff and volunteers had ‘the force,’ with them as they delivered Halloween goodies and cheer to military families at U.S. Coast Guard Air Station Clearwater, Fla. 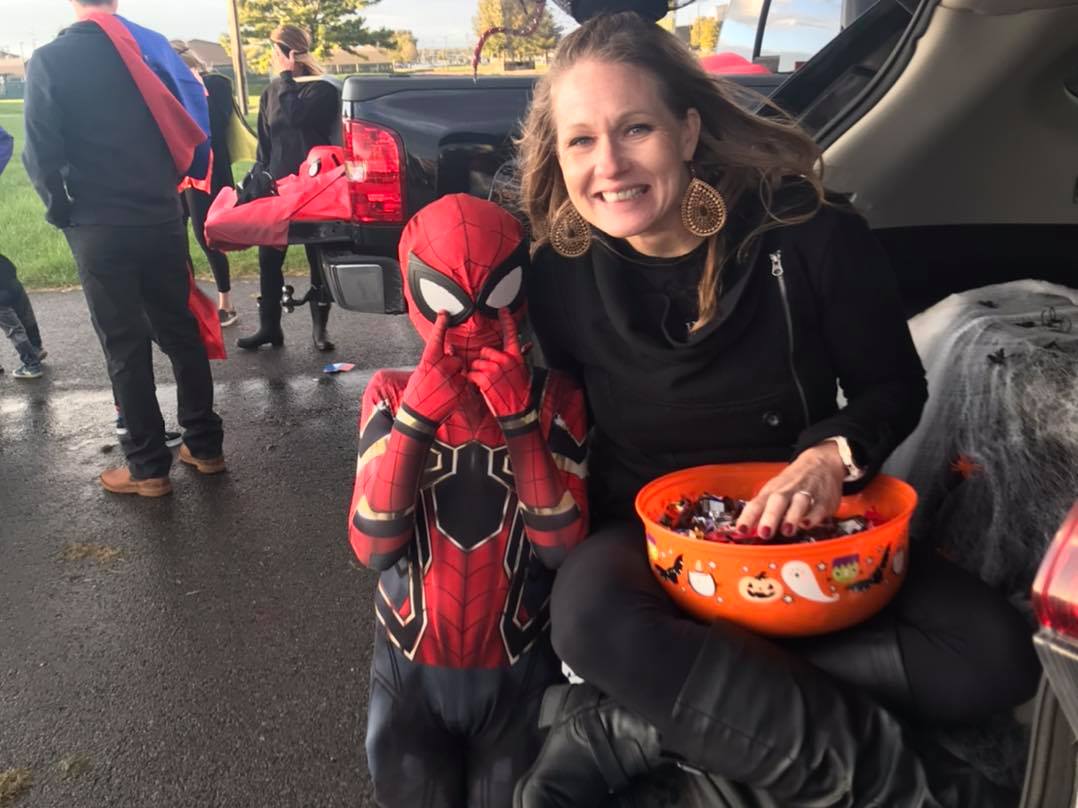 USO Fort Campbell celebrated their inaugural Truck and Treats Halloween event, where Walmart truck drivers, and USO staff and volunteers filled their trucks and Sport Utility Vehicles with treats to hand out to thousands of military children at Fort Campbell this past week. 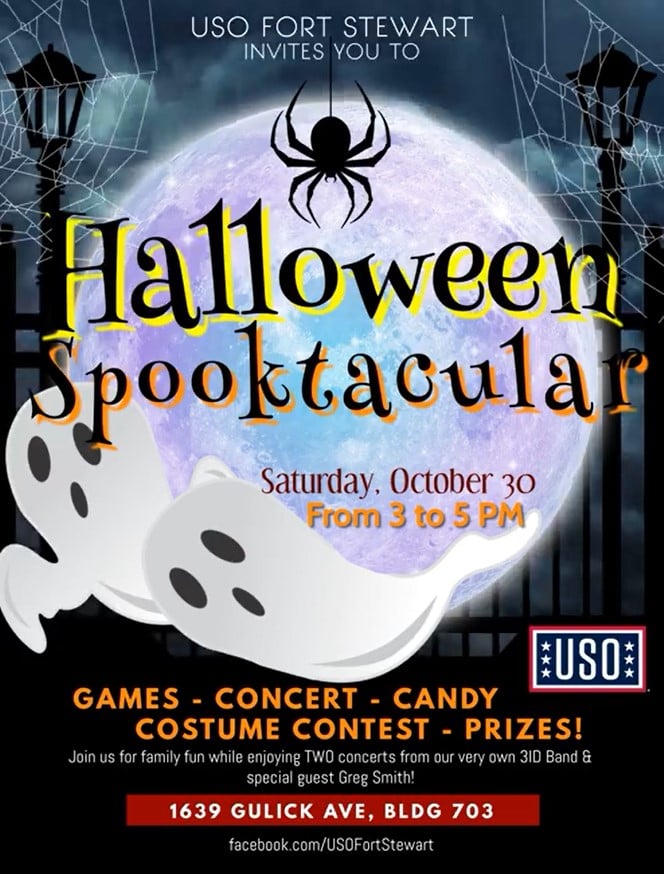 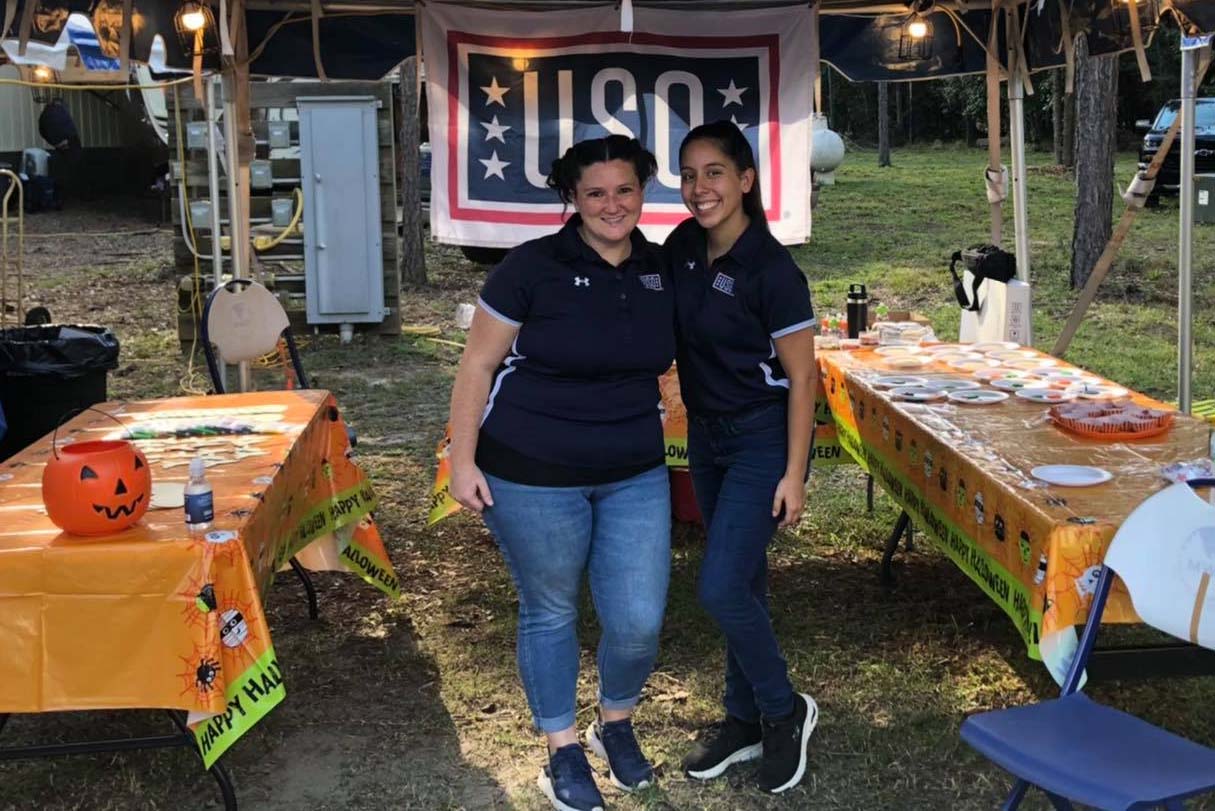 USO Georgia had a blast handing out cookies and crafts to hundreds of military families at this year’s Oktoberfest at Fort Benning. 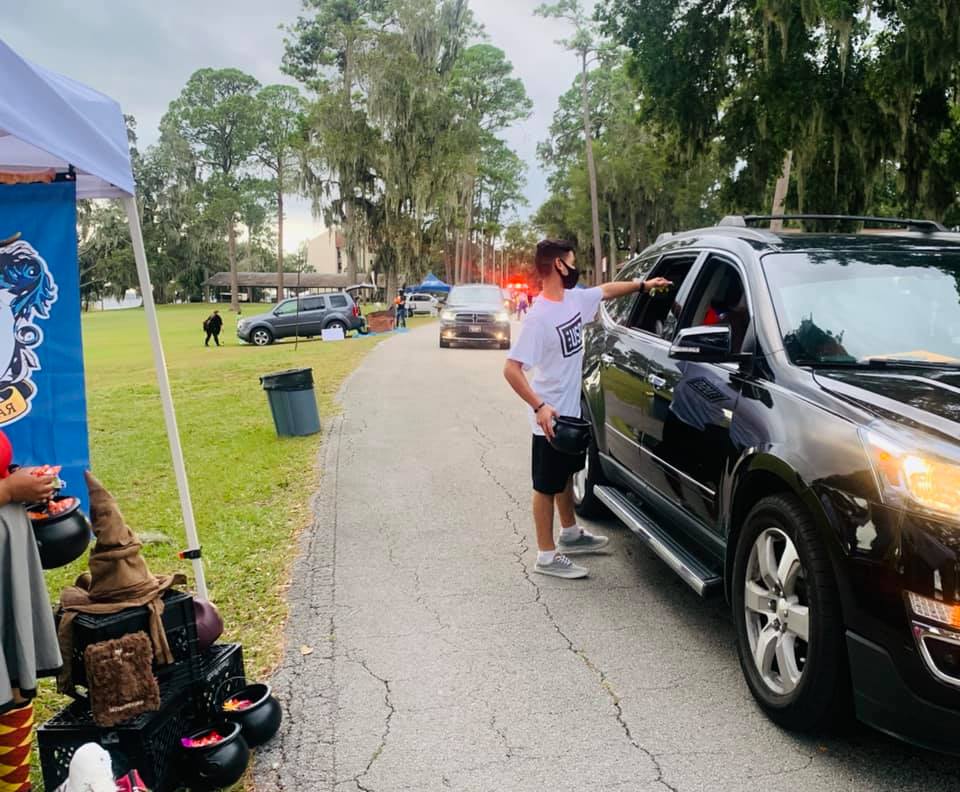 Hundreds of military families enjoyed a drive-thru Trunk or Treat put on by the USO at Naval Air Station Jacksonville, while the day before USO Jacksonville welcomed home the Freedom-Class Littoral Combat Ship USS Billings after the ships return from its maiden deployment where sailors participated in exercises, and provided life-saving relief efforts in Haiti. 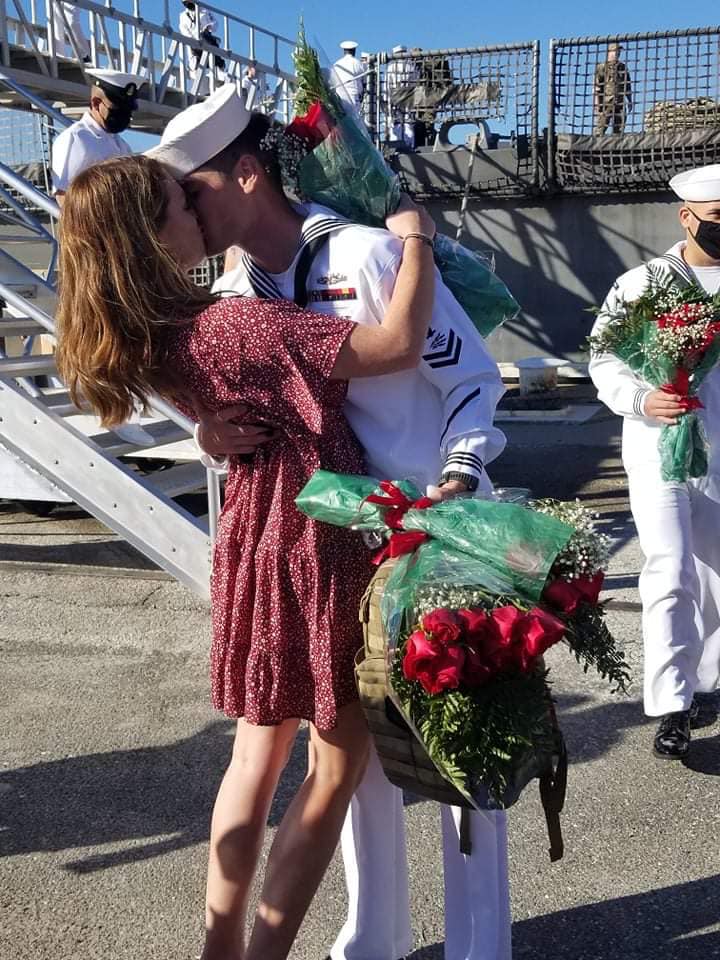 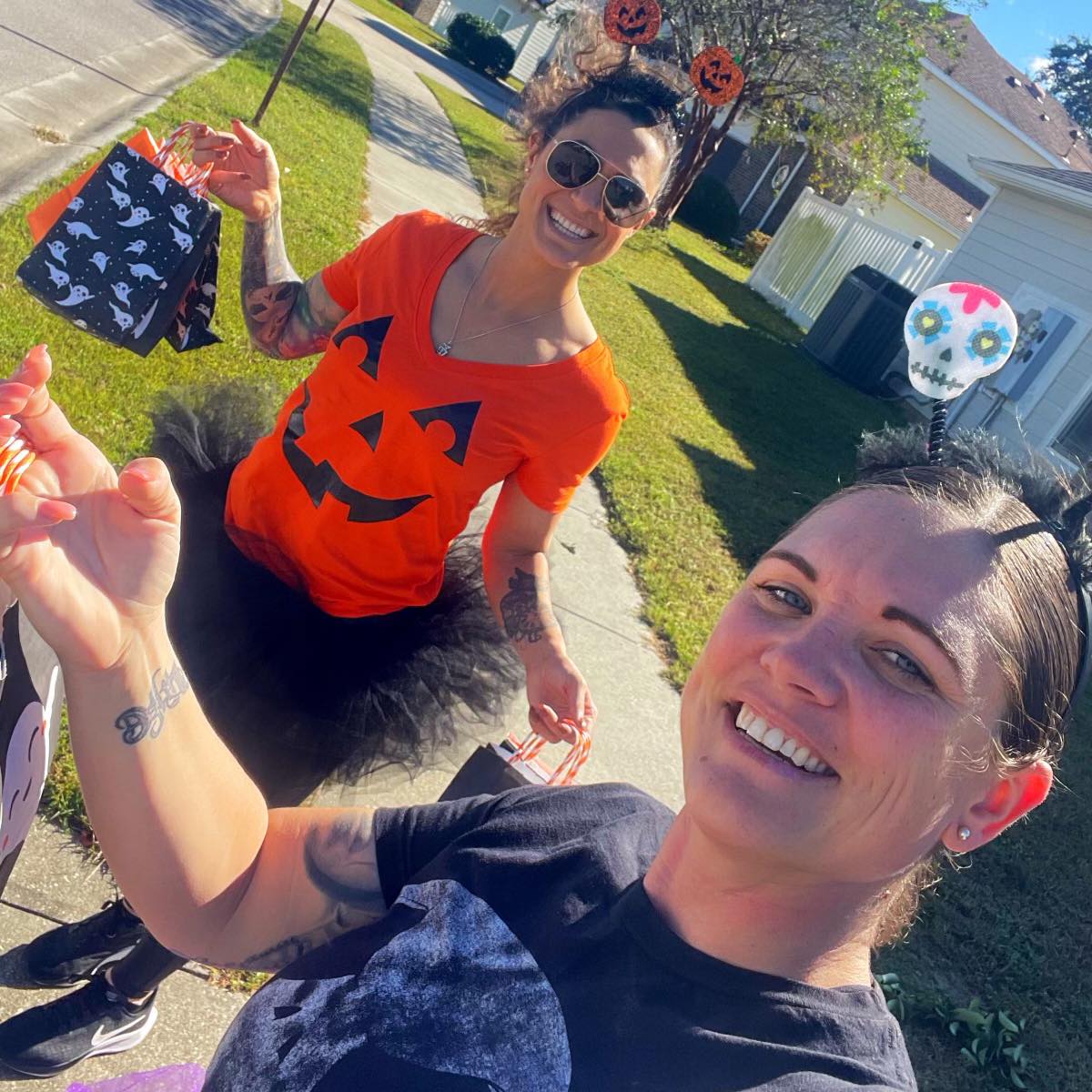 USO Gulf Coast staff and volunteers had a blast handing out Boo-bags filled with Halloween treats and surprises to military families living on Keesler Air Force Base, while offering cupcakes and crafts the night before at their USO center. 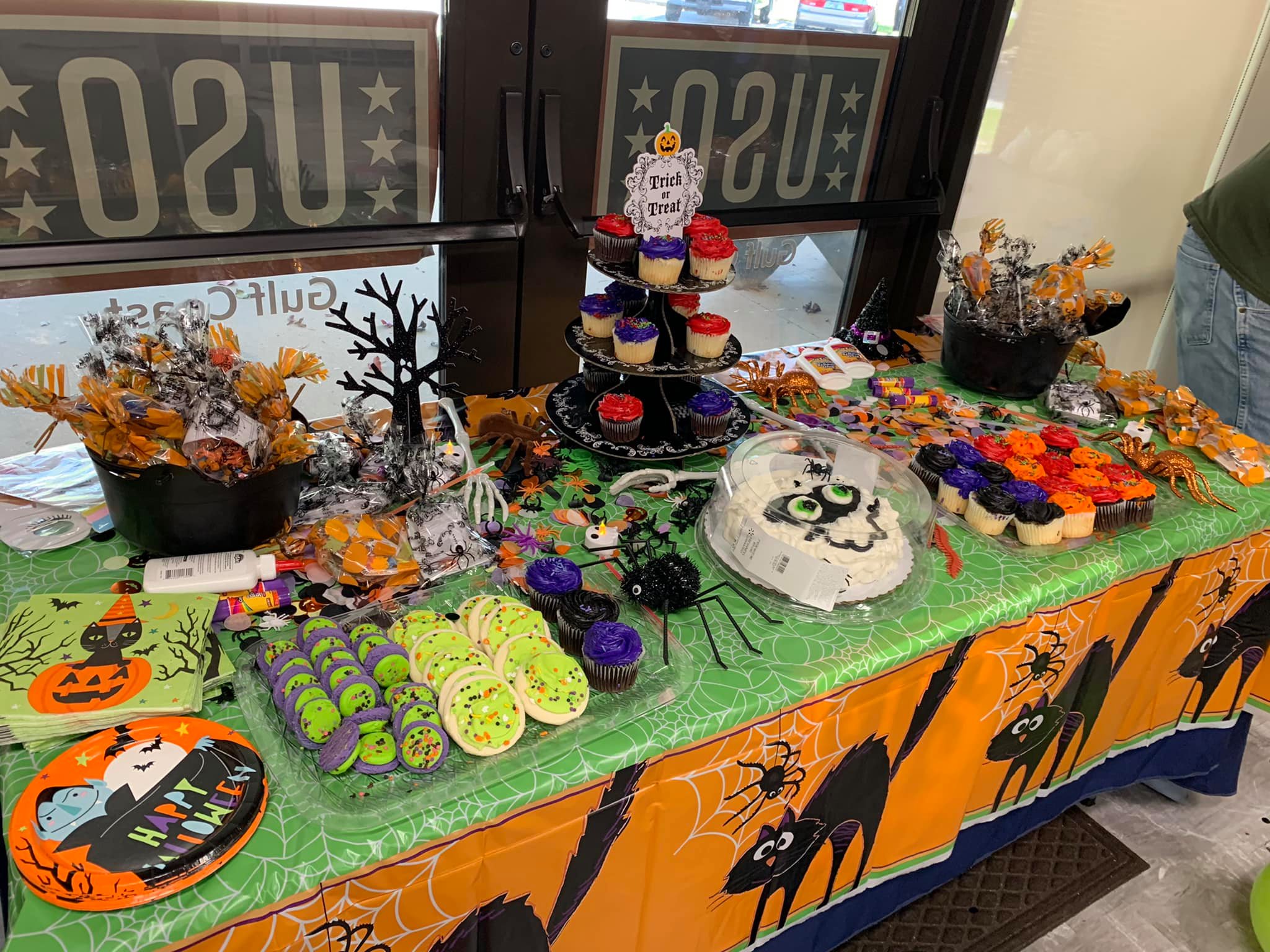 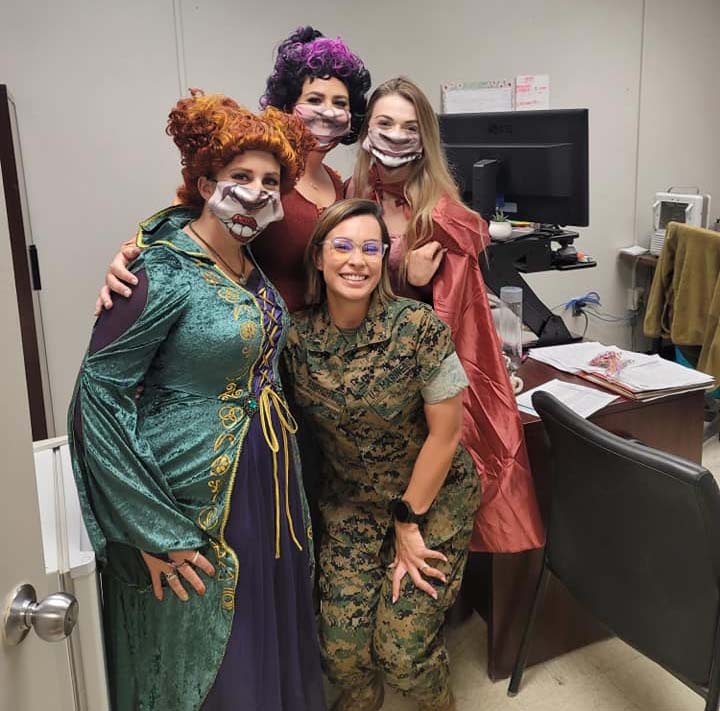 USO North Carolina and Southeast Region staff dressed up as the Sanderson sisters from the 1993 Halloween Classic movie ‘Hocus Pocus,’ where they brewed up and delivered festive treats to Marines stationed at Marine Corps Air Station New River, and Marine Corps Base Camp Lejeune. 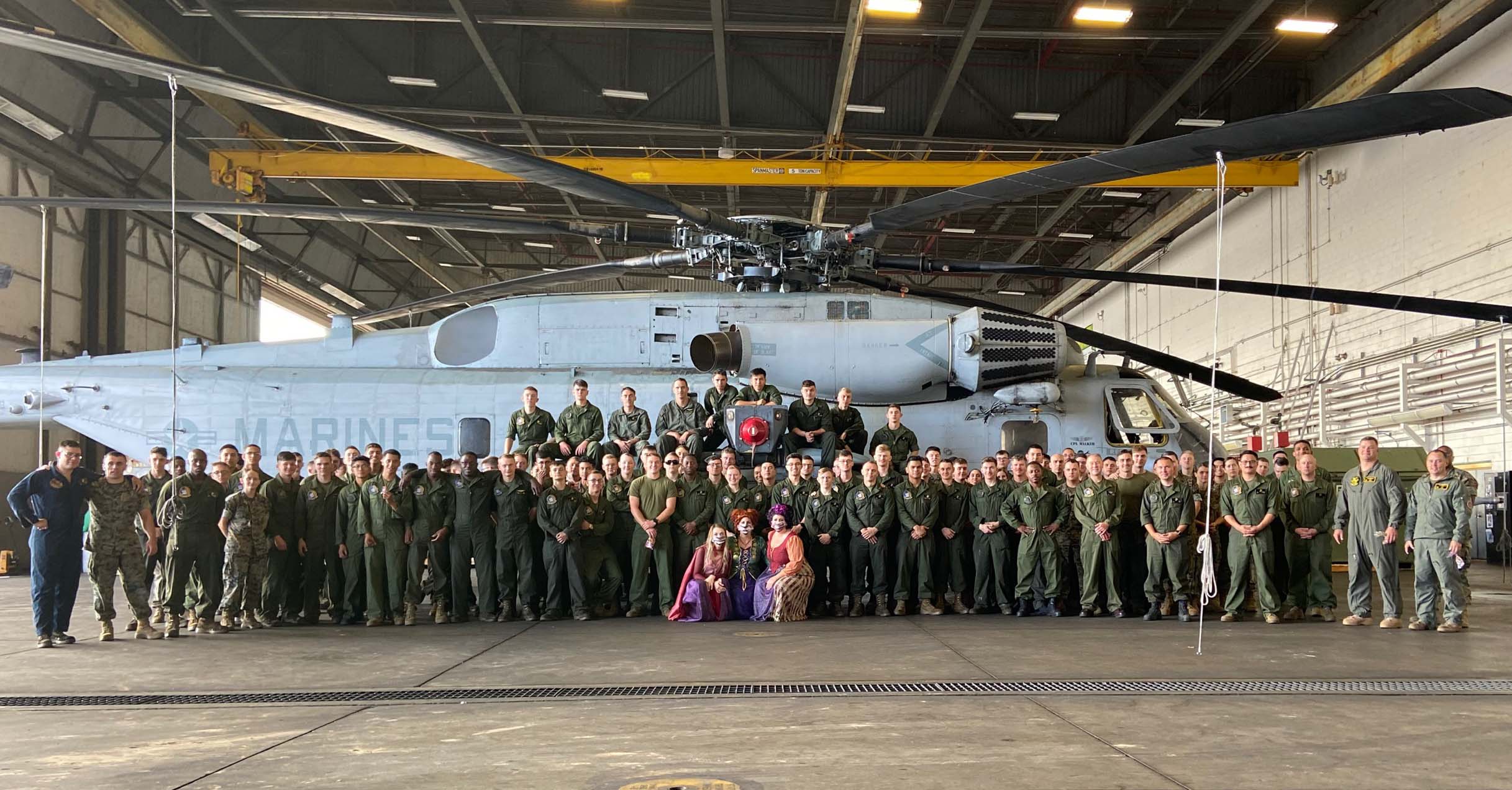 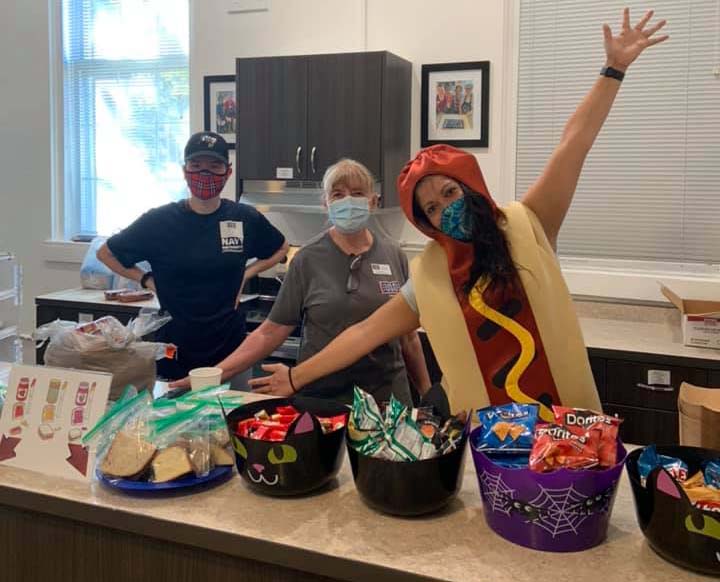 The USO staff and amazing volunteers at USO Northwest Florida cooked up hot dog 'Halloweenies,’ baked spooky brownies and cookies, and had plenty of chips and drinks for service members to enjoy while watching their favorite scary movies at the USO center at Naval Air Station Pensacola. 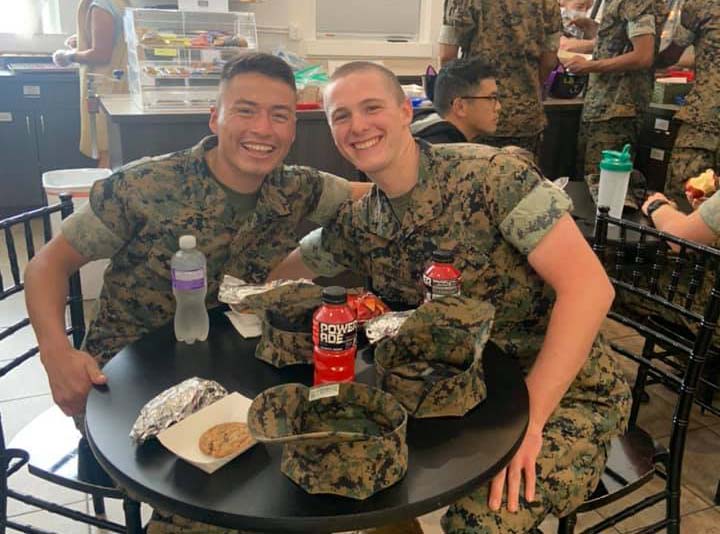 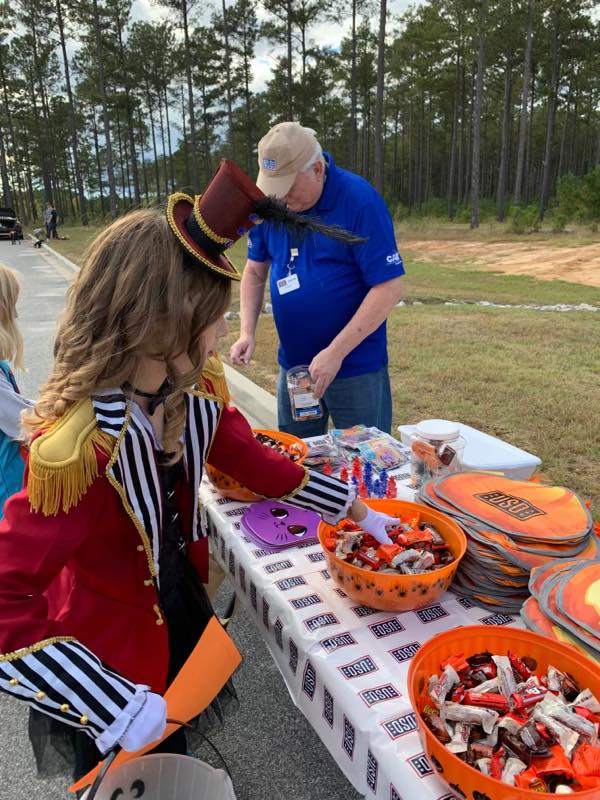 USO South Carolina provided a spooky good time supporting the 482nd and 50th Attack Squadron with their trunk or treat at Shaw Air Force Base on Halloween. Military families enjoyed games, treats and even won prizes for best costumes and best trunk.