Paying It Forward, Soldier Thanks USO Pathfinder® Transition Program for Jump Starting His Next Career 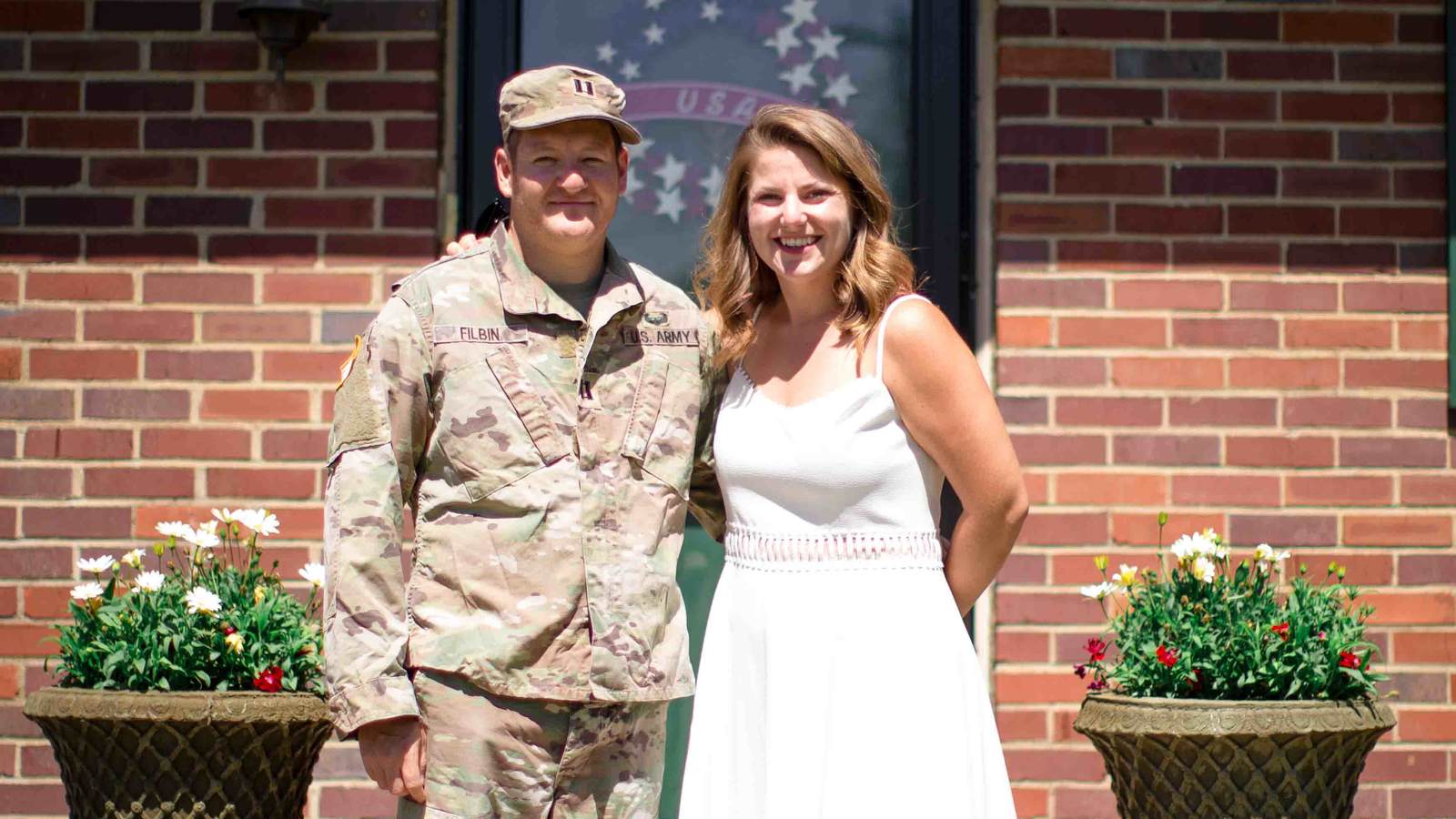 Adjusting to life beyond the military is not only a matter of finding a new job – it also means that service members and military spouses must adapt to a completely new community and way of life.

The military lifestyle fosters a strong sense of community. No matter if they’re out to sea for nine months, stationed in an unfamiliar country for years or just living across the country from loved ones, military members know that they can lean on one another for support. So, when service members and military spouses leave the military and re-join the civilian world, it can be quite challenging to suddenly lose the built-in network of fellow military families.

But for U.S. Army veteran Halsey Filbin, the USO Pathfinder® Transition Program became that source of support as he began his transition to civilian life.

“[The USO Pathfinder Program] helped me a lot with my resume and talking to people in different fields, which helped me to decide what field that I wanted to go into,” Filbin said.

“The program definitely gave me confidence knowing that I was prepared for life after the Army and that confidence definitely showed during interviews and talking to people about what I wanted to do.”

Months before transitioning, Filbin contacted Jennifer Hilker, a USO Pathfinder Transition Specialist at Fort Campbell, Kentucky, to discuss career options once he left the military. Together, they constructed a customized Transition Plan with plenty of resources to help Filbin prepare for his transition out of the military.

Transition Plans offered through the USO Pathfinder Transition Program include connecting military members with professional and personal resources and services that are best suited to their goals. USO Transition Specialists tailor each plan to each client so they can thrive as a veteran or military spouse, no matter their interests or career path.

“What attracted me to the Pathfinder program was that it was much more focused on the individual and I could choose the programs that were the best fit for me,” Filbin said. “It was a little overwhelming at first, but having it laid out in front of me made it easier to tackle one thing at a time and just keep moving from there.”

For a population that regularly struggles with finding employment in the civilian workforce after transitioning out of military service, finding the right kind of support is crucial.

“I grew up around the military my entire life as my dad and older brother both served in the Navy for over 20 years, and my husband has been in the Army the past 11 years. So to say the least, it is what I have known since I was born,” Hilker said. “To be able to give back to service members and their families is extremely important to me and this is my way of being able to do so.”

With the assistance of Hilker and the skills and support he received from the USO Pathfinder Transition Program, Filbin landed a key leadership role as chief operations officer for USEFUZE, an app-based employment marketplace that connects businesses and homeowners with qualified individuals looking for work – including military veterans. 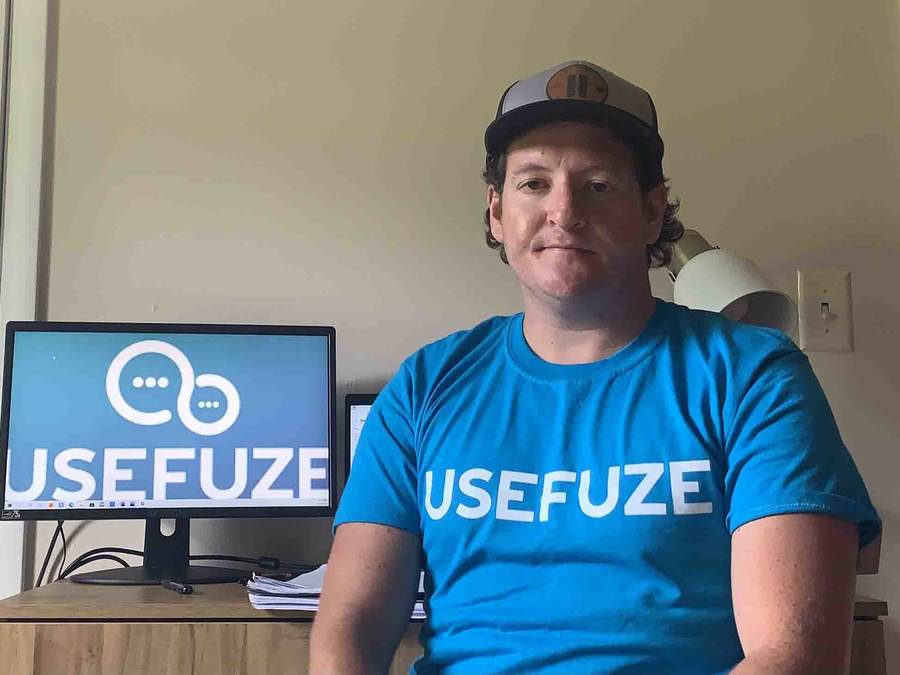 Filbin understands firsthand the challenges that come with transitioning out of the military, he and USEFUZE are paying it forward to other transitioning service members by sponsoring the USO’s Operation Jump Start. This event is a virtual entrepreneurial and employment summit hosted by the USO and supported by the Brian Hamilton Foundation, scheduled for September 29-30, 2021, to encourage and prepare service members and their spouses to begin their entrepreneurial and employment journeys for a successful post-military future.

“After being in the Army, I have seen firsthand the skills that veterans and spouses can bring to a company,” Filbin said. “I have also seen and experienced the difficulties of finding work for these groups and anything that we can do at USEFUZE to help military members and their families is worth it to me and our company.”

The USO’s Operation Jump Start and USEFUZE pair well together because both provide a path for soon-to-be small businesses owners to gain free access to entrepreneurs who have experienced success in running a small business or enterprise, just as Filbin did after his transition.

“My goal is to take some of the stress off our clients as they transition out of the military or if they are a spouse as they transition to a new area, they know nothing about,” Hilker said. “To know I had a small part in helping [Filbin] during his transition means a lot, and I love seeing [him]pursue entrepreneurship and being willing to give back to the military community.”

As part of Operation Jump Start, active-duty service members, National Guard members and their spouses will join entrepreneurs, franchise operators and veterans like Filbin who have successfully started businesses of their own. Most importantly, these military community members will learn strategies that will empower them to lay the foundation for a successful post-military future.

The two-day event will consist of entrepreneurial showcases, networking forums, and exhibitions from world-renowned companies including Amazon and Biogen, as well as inspiring presentations and keynote speeches from successful entrepreneurs, such as Julianne Hough – actress, dancer and CEO and founder of KINRGY, and military spouses and successful entrepreneurs such as Cameron Cruse – co-founder and CEO of Southern Elegance Candle Company.